A new single song is going to be released soon in the first half of November. The song is in Classic Arabic Language under the title of "La Talumini" which means in English "Do not blame me" and is written and performed by Faisal Al Kooheji. The new song will be released on majority of … END_OF_DOCUMENT_TOKEN_TO_BE_REPLACED 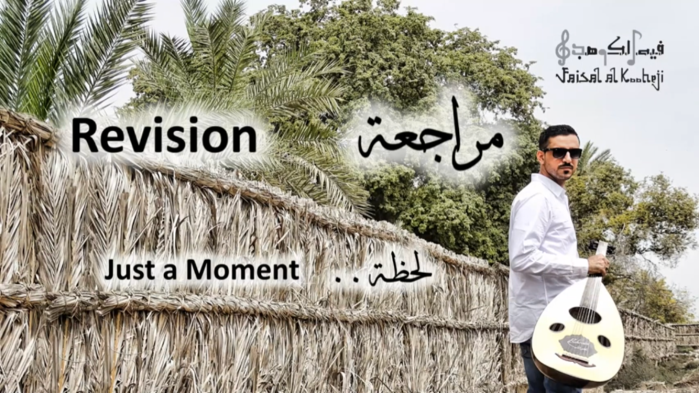 Finally I began posting my first album tracks to youtube. I started off with the first track "Revision" which can be accessed through the following link: https://youtu.be/TcydKSOb6Pw "Just a Moment" is the title of my first album which was released on 24 Jun 2018 on majority online music platforms. Stay tuned during the upcoming days … END_OF_DOCUMENT_TOKEN_TO_BE_REPLACED 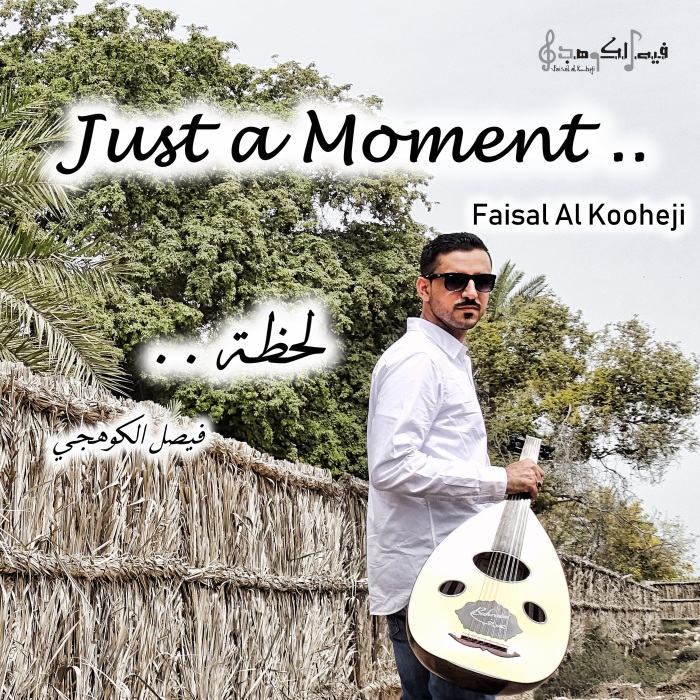